As we say here at Explore, “Behind Every Explore Experience, is Trust”. And earning our customers and vendors trust is done through reliability, communication and honesty. 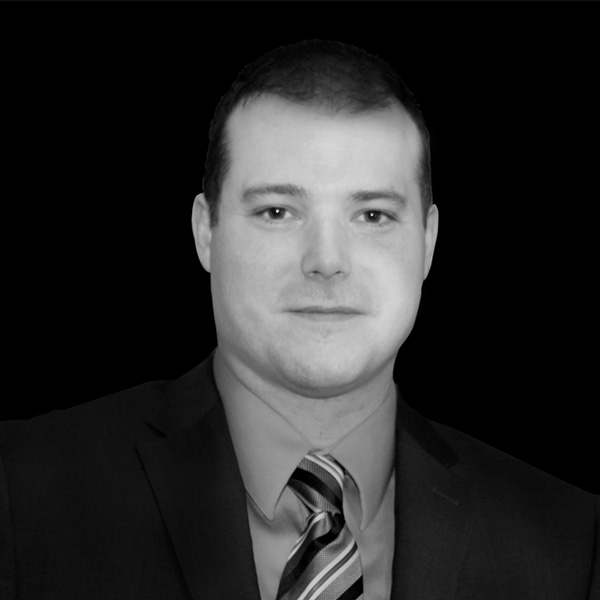 A GPO Level 1 diploma graduate, Corey Simard, has been involved in Pipeline Integrity management for over 15 years and is responsible for developing and managing pipeline integrity and risk management programs for upstream Oil and Gas producers throughout western Canada. Corey is also a member in good standing with NACE and has attained many certifications within the organization. Tasked with the opportunity to strengthen our business within asset management, Corey has fostered relationships with Government regulation agencies (AER, NEB, OGC and MER), industry leaders and stakeholders to ensure a progressive improvement in programs, regulatory adherence and safety. Corey takes great pride in leading a team of individuals towards providing the oil and gas industry with an outstanding solution base to manage their assets for Risk Management, Compliance, Engineering, and Technical assistance. Having worked for such companies as Penn West and Crescent Point, Corey has used the experiences gained to handcraft their integrity divisions. 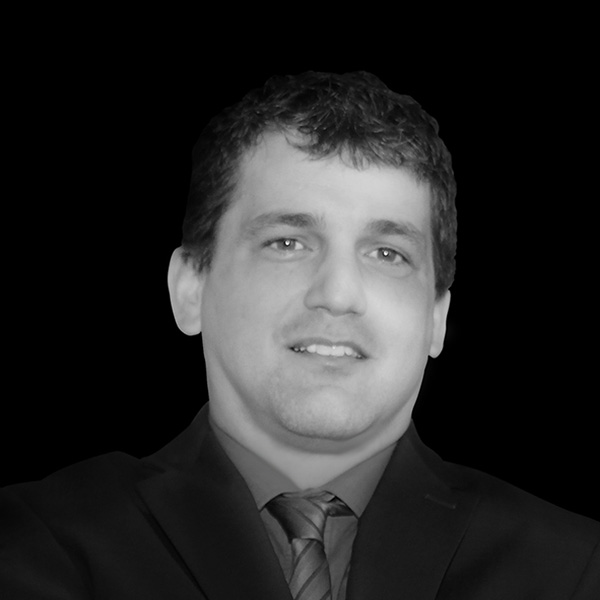 Darren graduated from N.A.I.T. in 2001 from the Civil Engineering Technology program with honours and has been working in the land surveying industry since that time. Darren has been a crew chief since then and is working towards his Certificate of Completion for CBEPS (Canadian Board of Examiners for Professional Surveyors). Darren’s current role is the marketing director for Explore Surveys, implementing policy and structure for business development and strategic growth. 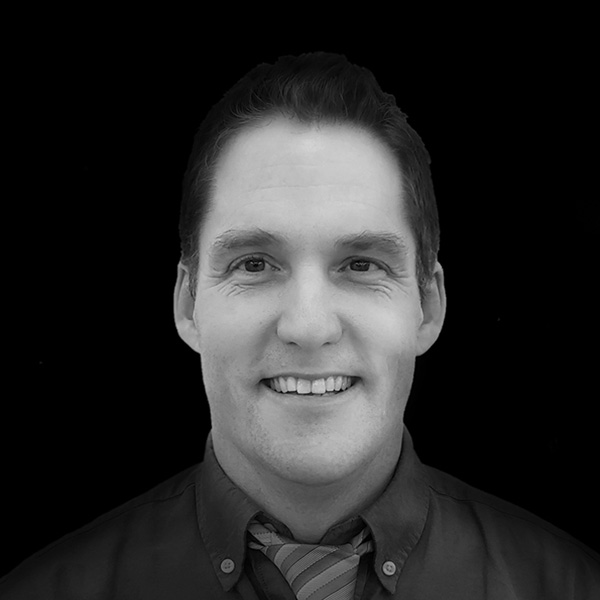 Bob Prieston is a registered Professional Engineer in both Alberta and Saskatchewan, and is also a NACE certified Senior Internal Corrosion Technologist. Bob worked for 11 years for an upstream oil and gas producer in west central Saskatchewan in a field based position. In this role as a Pipeline Integrity Coordinator, Bob worked with Operations in initially developing a pipeline integrity program and then managing it day to day to support Operations. In his later years with the Upstream producer, he moved into a senior role to provide guidance to all of the company’s field based pipeline integrity coordinators in the four Western Canadian provinces, working with requirements of integrity management programs under four provincial regulatory bodies, as well as a small number of pipelines regulated by the National Energy Board (NEB). In that position, Bob also managed the companies overall Pipeline Integrity Management Program (IMP) in working to ensure its compliance with both CSA Z662 and the applicable regulatory bodies where the company operated pipelines.